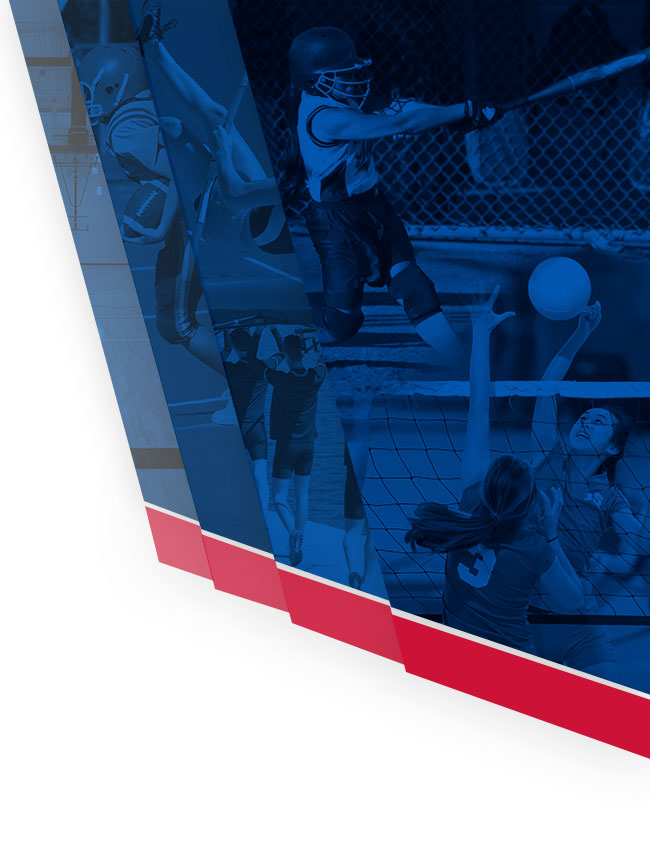 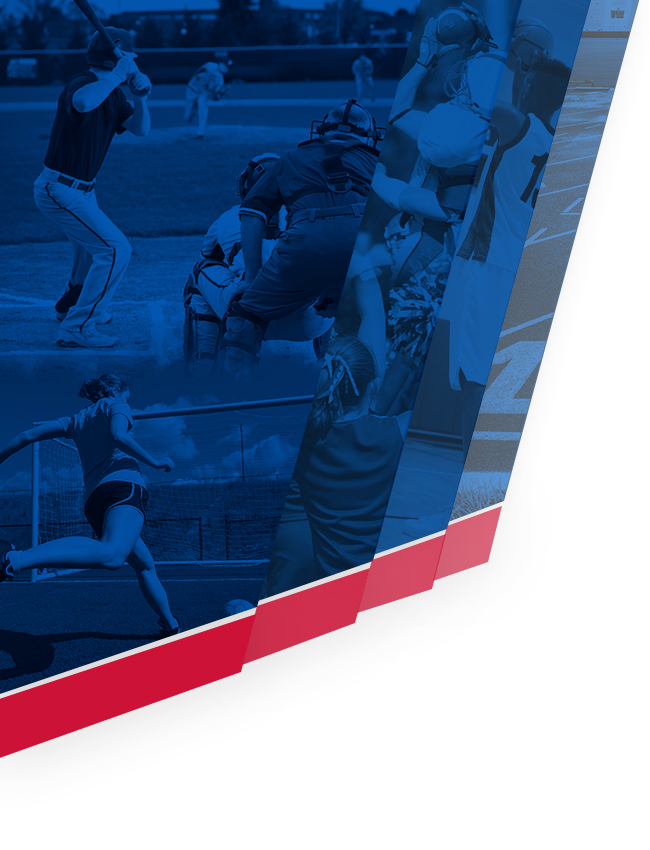 The Gaels lost an extra-inning contest to the Matadors by a score of 3-2. The Gaels were led defensively by centerfielder Noah Villanueva who had two amazing catches in the Gaels outfield. Villanueva also had a single in three at-bats. Gaels starting pitcher Tyler Allen threw three innings and allowed one run. Eric Morales relieved Allen in the the 4th and completed the game allowing only two runs in the 8th. Offensively, the Gaels Kevin Miller had two hits and scored Dublin’s first run on a Zach Rowen sacrifice fly in the 4th to tie the game. The Gaels took a short-lived lead in the top of the 8th when Morales was hit by a pitch and took second on a passed ball. Koby Seely plated Morales with a base hit to center.